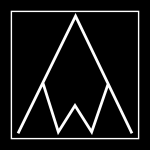 theafterwork club
Home Future of Work KineticaVoice: Should We Fear The Future Of Work? 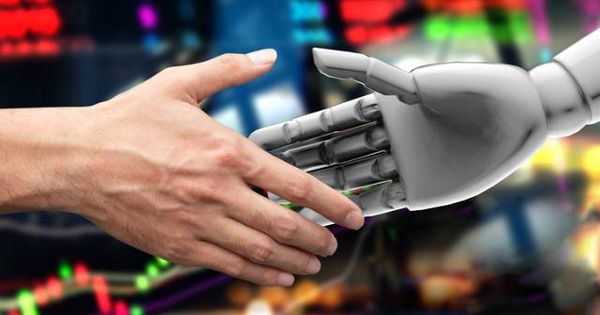 We live in a time that owes its prosperity to Industrial Revolutions: from electricity to vaccines, mass production to satellite technology, refrigeration to computers, antibiotics to aviation, automobiles to the internet, and a litany more. The standard of living, quality of healthcare, and life expectancy found across much of the developed world could never have been anticipated in the pre-industrial era.

It is not mechanization, artificial intelligence or robots that we should fear, but rather, our own failure to prepare for a future that most certainly depends on them.

That said, whilst there have been undeniable improvements in all those areas, there are many industries, cities and communities that have suffered as each of these innovations in turn changed the nature of work: shrinking or shutting down industries, requiring new skill sets, and demanding lifestyle changes.

Now, in order for society to reap the benefits of the Fourth Industrial Revolution, where we are facing automation, artificial intelligence (AI), and the rise of robots, we have the opportunity, and in fact, the responsibility, to take action to ensure that a new class of workers or communities do not have to suffer the same fate.

Most notably, Bill Gates mounted the argument that we should, in fact, put a tax on robots, which would presumably help fund programs to ameliorate the resulting dislocation and unemployment. Perhaps we should, therefore, put a tax on Mr. Gates and all the software Microsoft has ever created, because in each and every case, a machine is doing the work that was once done by a human.

Let me expand on that topic. If we go back to the First Industrial Revolution, there was an outcry in society and the press that machines were replacing the jobs that hard-working men and women used to do. Machines would create societal upheaval and huge loss of employment. As famed Transcendentalist and naturalist Henry David Thoreau succinctly put it in his magnum opus, Walden, “We do not ride on the railroad; it rides upon us.” The rhetoric in the market today is exactly the same, albeit less poetic.

The concern that machines cause large-scale unemployment is worth commenting on. On the one hand it was true, and on the other, it was not.

Read the full article on the link below:-

Source: KineticaVoice: Should We Fear The Future Of Work?

4 Ways To Get Used To A Remote Workforce (Because This Is the Future) | Inc.com

A Look At The Future Of Work ⋆ StarMeUp